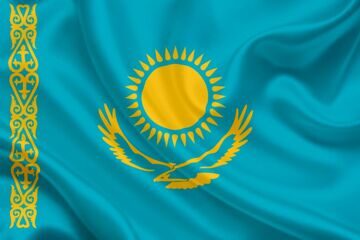 General information
Location. The huge, the ninth largest in the world in terms of area, Kazakhstan was not fit on one continent, as a result of which it settled on the lands of Asia and Europe. It does not have an outlet to the World Ocean, which in this respect makes it an exceptional state of this size.

Area. The transcontinental state, with an area of ​​2,724,902 square kilometers, exceeds the size of the 12 EU countries. Despite the presence of 8,500 rivers and 48,000 lakes in the republic, Kazakhstan can not be called a green country. Deserts and semi-deserts occupy 54% of its entire territory, 35% of the steppe, and only 5.9% of the forest.

National composition. The ethnic composition of such a large country could not but be multinational. At the same time, Kazakhs make up about 64 percent of the population, Russians - 22, and the rest of the nationalities - 14. In total, representatives of more than 30 nationalities live in the republic.

Political structure. The Republic is governed by the President, who is the head of state and, in combination, also the Supreme Commander-in-Chief, and is elected by popular vote for a five-year term. The head of the government is the prime minister, and the legislative function is entrusted to a bicameral parliament.

Administrative-territorial division. The republic is divided into 14 regions, 168 districts and 174 settlements. 3 of 86 cities - Astana, Baikonur and Almaty are in the republican subordination.

Currency unit. All settlements in the country are made in local currency - tenge. Its variable unit is tiyn. There are exactly one hundred in one tenge.

Religions. The dominant religions in Kazakhstan are Islam and Christianity. Muslims consider themselves 71 percent of the population, and Christians 25. The people of Kazakhstan have the lowest level of religiosity in Central Asia-only 42 percent. At the state level, there are no prohibitions on religion. Only the creation of religious political movements is limited. 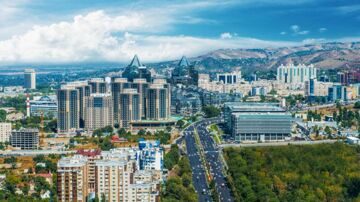 The city of Almaty is located in the southeast of Kazakhstan, at the foot of the northernmost ridge of the Tien Shan - Zailiysky Alatau. In Almaty, in the homeland of the famous apple variety "Almaty Aport", more than eight thousand hectares of the city territory are occupied by gardens and parks, squares and boulevards.
Already in the vicinity of Almaty, the Ile-Alatau National Park begins, in the territory of which a nature reserve and nature reserves are organized.

The city's territory is about 340 km2, the population is more than 1.6 million people of different nationalities.

Almaty is the largest metropolis in Kazakhstan, which has the largest number of inhabitants. Here, activities are actively promoted calling for an active lifestyle, proper nutrition. For the residents are built new sports complexes, sites. Rapidly increasing the number of institutions with organic products and special menus for healthy eating. 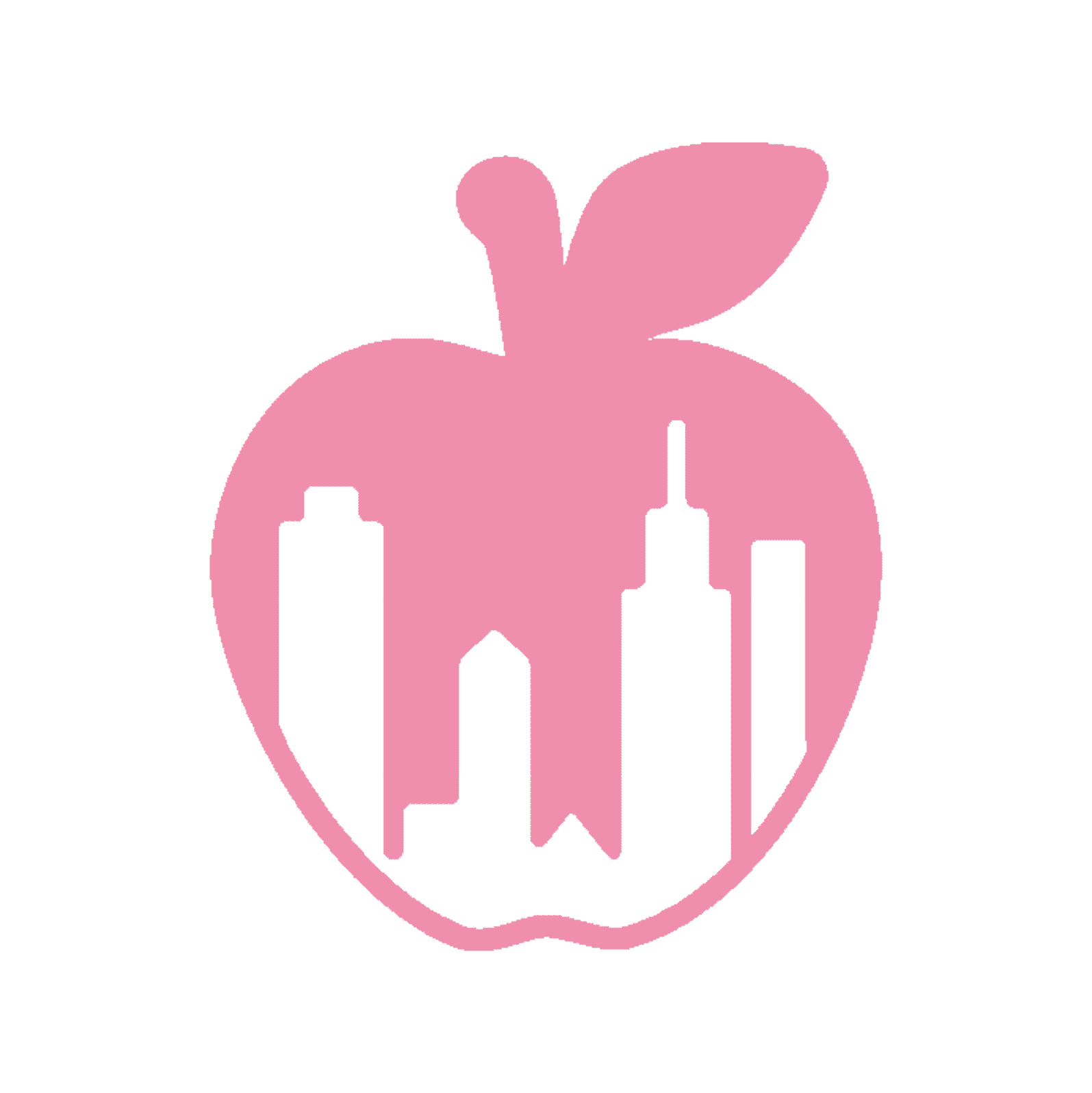 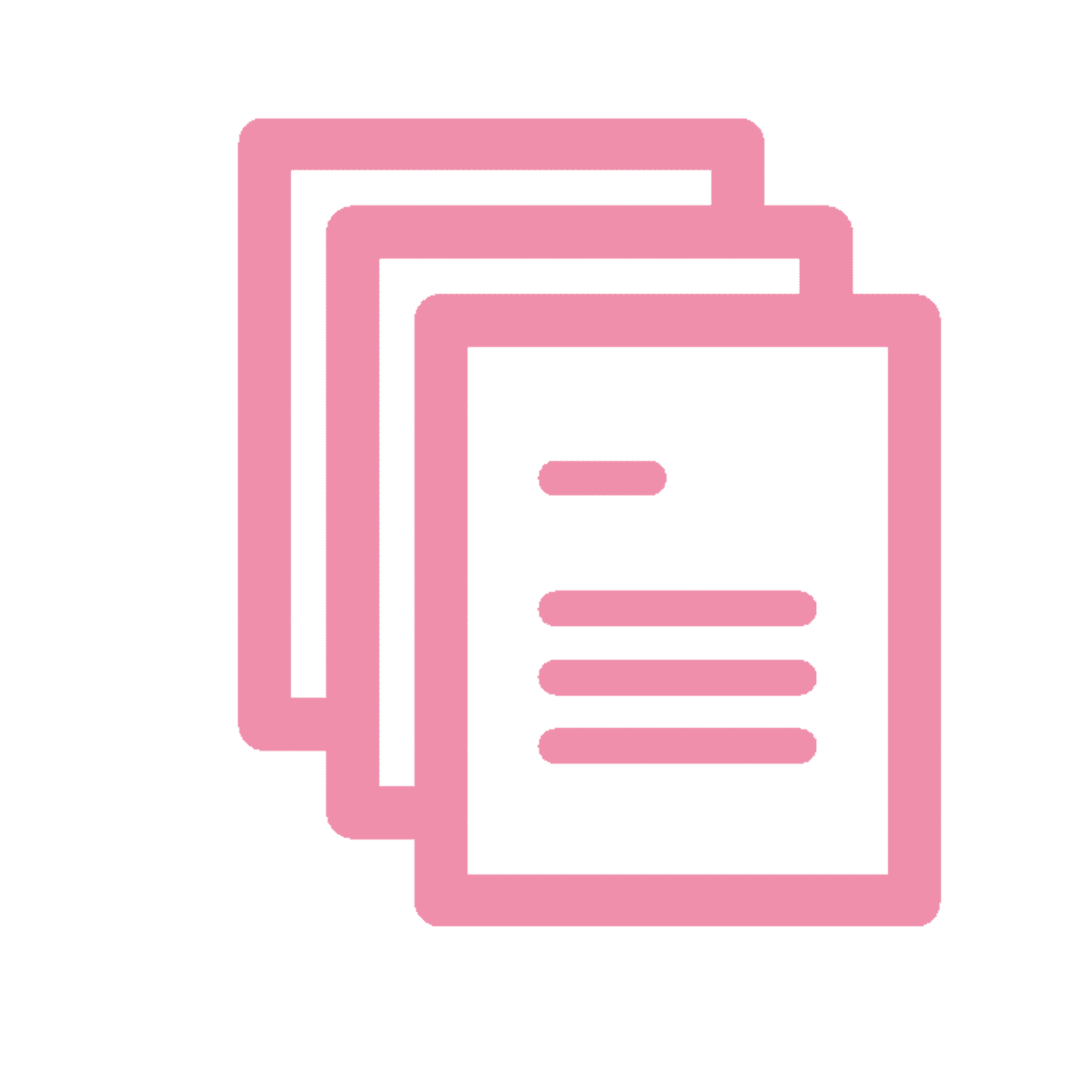 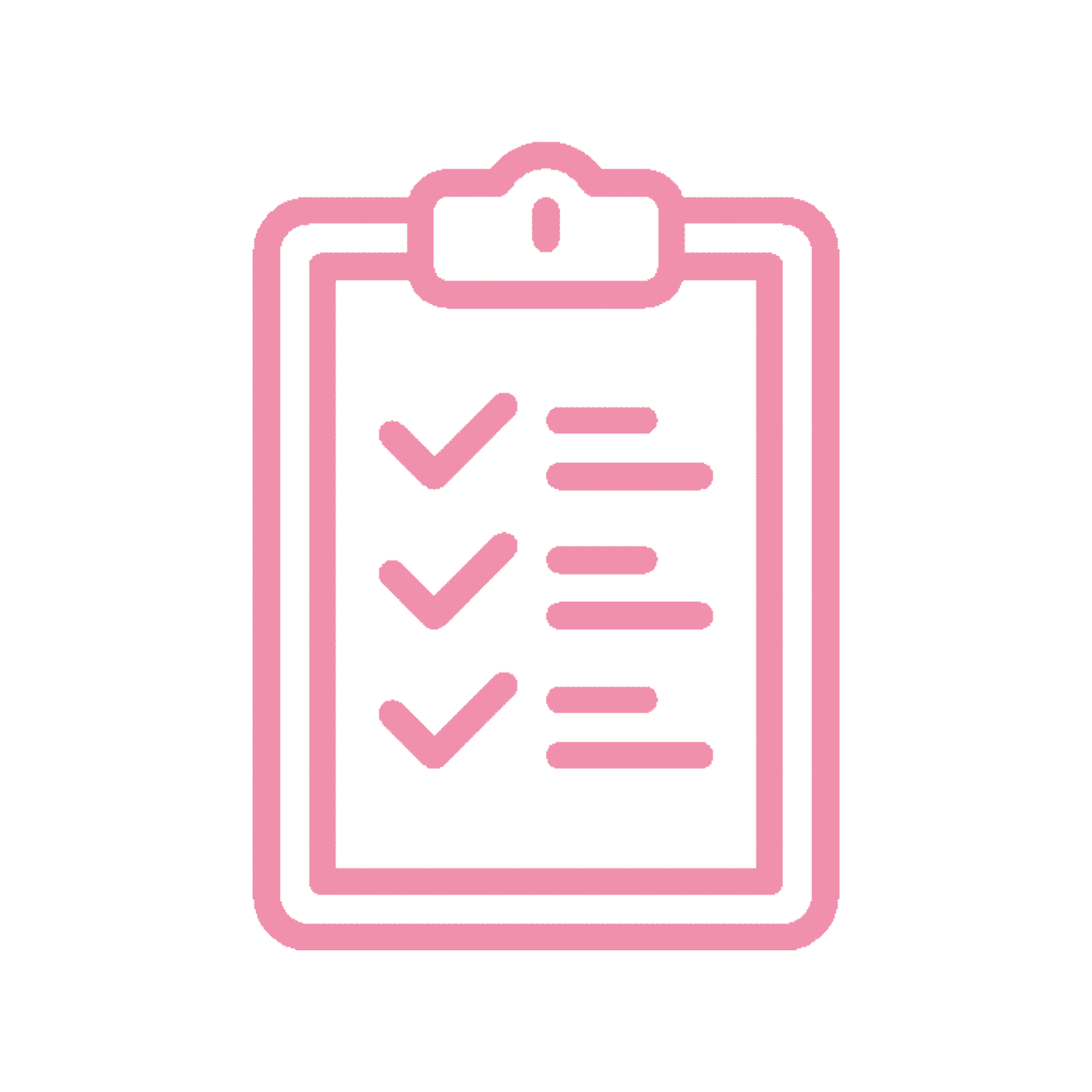 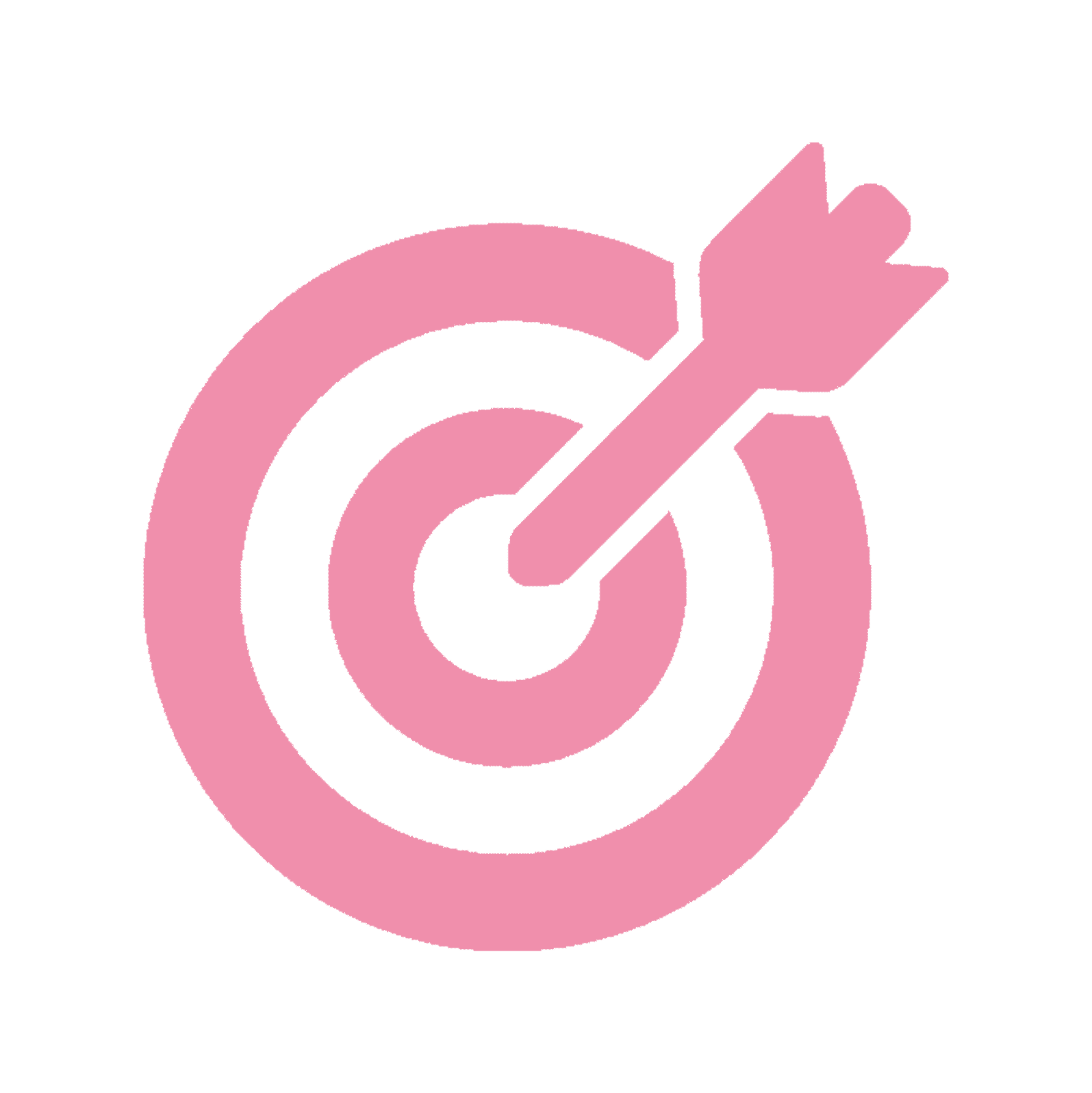